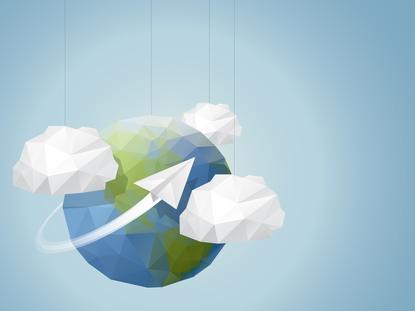 The Vodafone xone Partner Series aims to help scale and grow Kiwi startups that have a digital offering for small and medium enterprises (SMEs).

It is a revamped version of the Vodafone xone programme, which has been running since 2016, says Vodafone NZ CEO Jason Paris.

Paris says the accelerator programme has supported 29 startups, some of which have taken their products and services globally.

The new format of Vodafone xone sees the digital services company working with corporate customers to deliver each round of the new accelerator programme.

Each Vodafone xone Partner Series round puts three to five tech startups through an intensive three-month programme of mentoring, workshops and unique testing environments to develop the product or service offering to the point a corporate partnership or commercial deal is possible.

This is not the first time the Vodafone and Bank of New Zealand have delivered joint programmes.

Vodafone has named BNZ as one of its three co-creation partners it is working with to innovate with 5G.

Bank of New Zealand CEO Angie Mentis says she is thrilled that the bank is the first of Vodafone’s partners to co-deliver the xone programme.

“At BNZ we absolutely know that SMEs are the backbone of New Zealand and we’re delighted to be aligning with Vodafone on this important initiative to really accelerate the growth of early stage businesses and connect them with the markets that matter to them,” says Mentis.

The Vodafone xone Partner Series is accepting applications until the end of November.

The team will then invite a shortlist of applicants to pitch to a panel of experts from Vodafone and BNZ.