‘What are the actual security risks we face? After 180 pages of words we couldn’t see a clear case made about why more security and spying is needed.’ 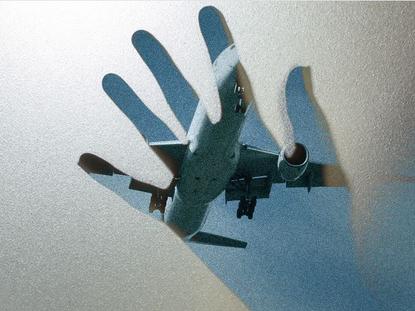 If the GCSB must be allowed to spy on us, can we constrain the tools they can use on us?

“We have already considered the review and, while we support greater oversight and accountability, we remain concerned by matters such as the breadth covered by the proposed definition of national security,” says Jordan Carter, InternetNZ CEO.

InternetNZ lists the points it likes and does not like on the bill in the report Intelligence and Security in a Free Society.

The report contains recommendations that will increase accountability, oversight and the ability for New Zealanders to understand how the intelligence agencies operate and what they are legally allowed to do.

These improvements include: a single warrants system will make it clearer how much surveillance these agencies are doing, multiple judicial commissioners who sign off all warrants and authorisations (some of whom could be currently serving Judges), a larger Parliamentary Intelligence and Security Committee with a broader role would generate stronger political oversight, bringing the agencies into the Public Service to bring their organisational and ethical frameworks into line with the country’s expectation that they are fair, impartial, responsible and trustworthy.

While there are plenty of things we like in the report, there are also a number of recommendations and parts of the report that we are concerned about, says Internet NZ.

Questions remain around what are the actual security risks faced by New Zealand, it states.

“After 180 pages of words ,we couldn’t see a clear case made about why more security and spying is needed.”

Foremost is the that the Government Communications Security Bureau (GCSB) will be spying on New Zealanders.

“That seems like shaky intervention logic to us...If the GCSB must be allowed to spy on us, can we constrain the tools they can use on us?”

InternetNZ says it will continue the discussion on social media using the hashtag #EyesOnNZ .